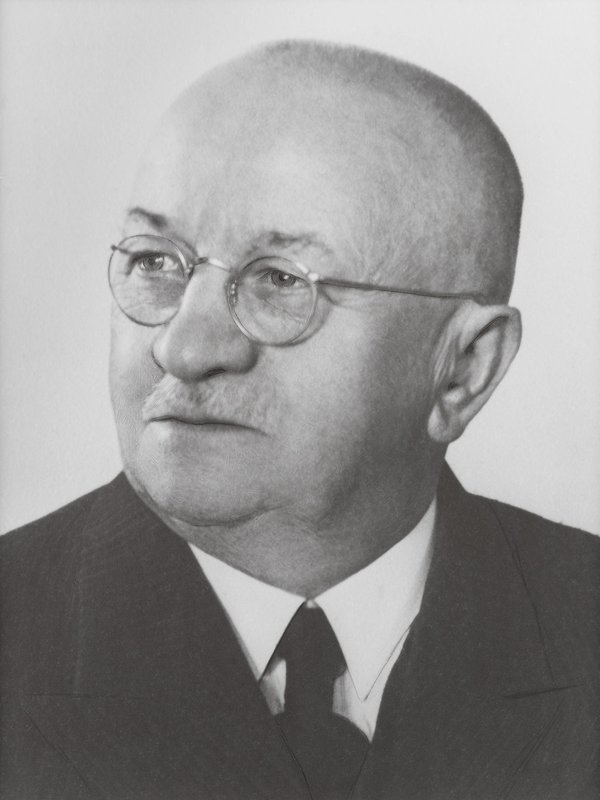 Shortly after the turn of the last century Carl Hilzinger founded a tool shop in Tuttlingen and included the maiden name of his wife Helene, born Thum, in the company name. In the beginning the clientele consisted of local surgical instrument makers and knife smiths. Carl Hilzinger, himself a trained knife smith, had previously worked in the surgical instrument industry and knew the needs of his first customers well. In 1909 the company started its own production of tools and machines in a small workshop. Numerous inventions and patents were developed by Carl Hilzinger during these years. 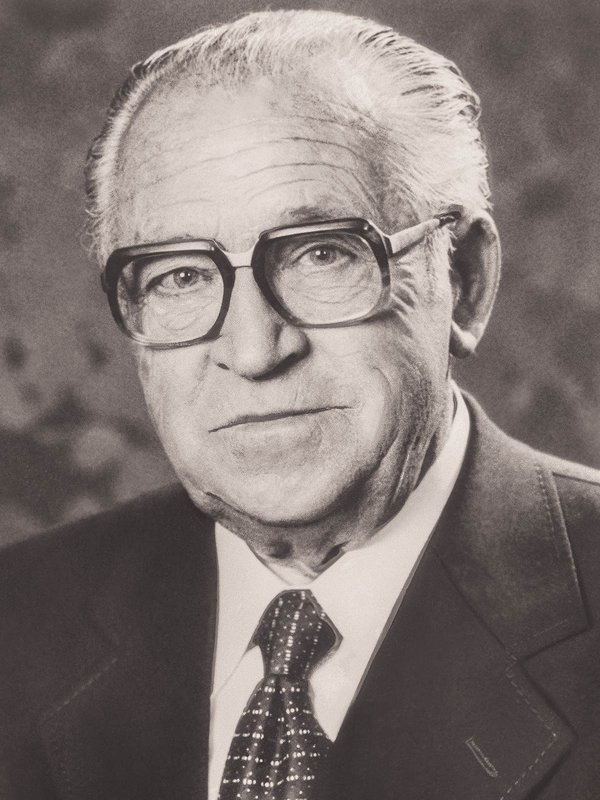 Karl Fritz Hilzinger, the second generation, joined his father's artisan workshop in 1920 and took over the company in 1948. The automation of surface finishing, which began in the 1950s, led to new developments in grinding and polishing tools. The company developed from a small handicraft business to a medium-sized enterprise with 100 employees. 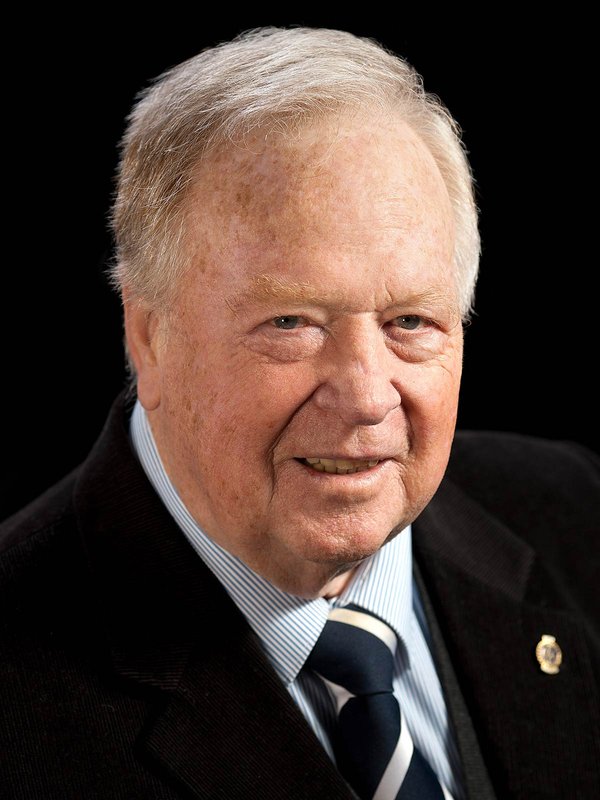 Joachim Hilzinger joined the company in 1953 and became the third generation of the Hilzinger family to manage it from 1972, driving forward internationalisation, establishing subsidiaries in Spain, France, South Africa and Brazil and expanding the production range to include rubber rollers. The focus of his work was on sales. His special interest was always in the people around him and particularly in our employees. 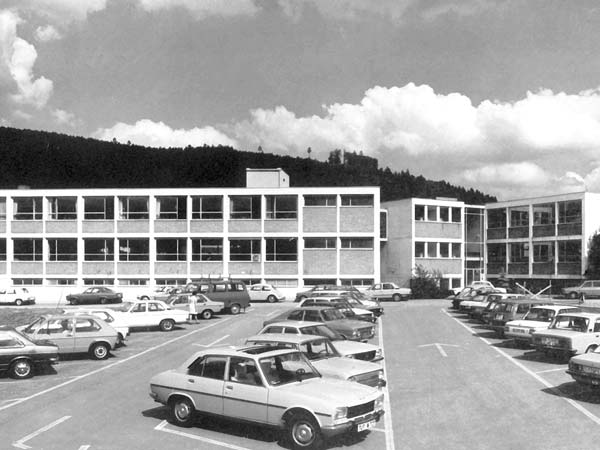 In 1960, the company was moved to a new building at its current location in Siemensstraße, as more space was required. Until today we still use the industrial buildings, which were built at that time with beautiful architectural clarity. 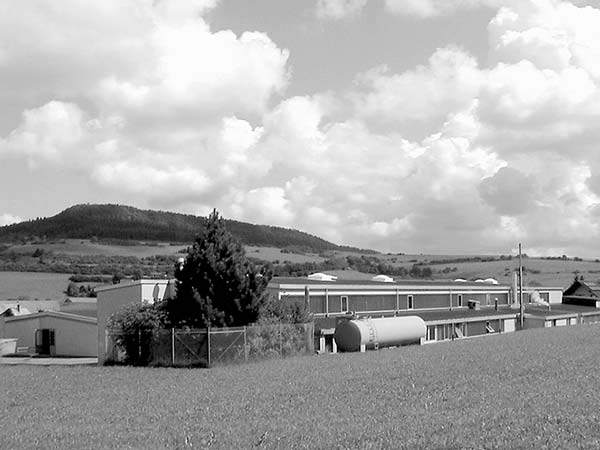 To gain further space, production started in 1969 in nearby Talheim. Originally, polishing brushes for cutlery production were produced here. Today we manufacture rubber coatings and roller cores at this location. 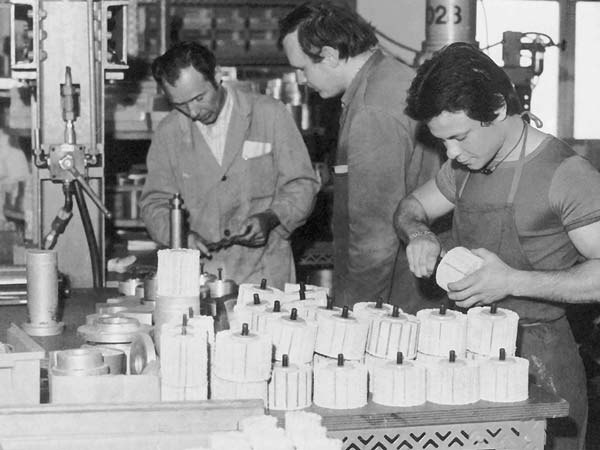 In 1977 the cornerstone was laid for the production of technical rubber rollers. Today, this business division accounts for 40% of the turnover of the Hilzinger group of companies. 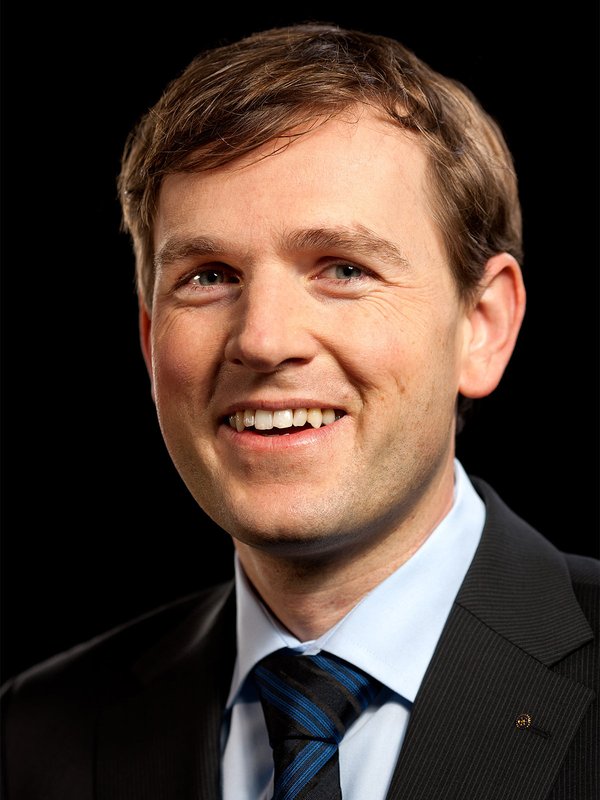 1997 Holger Hilzinger joined the company, representing the 4th generation of the Hilzinger family. Since 2001 he is our group CEO.

Clouth Gummiwalzen GmbH is the successor of Clouth Gummiwerke AG in Cologne (founded in 1868). By taking over Clouth, we expanded our production range for rollers up to a total length of 12 metres. In 2009 the production was moved from Cologne-Nippes to Bergheim. Today, rollers, spreader sleeves and hand-made special rubber products are manufactured here on 6,000m² of production space.

WASAG Brush Systems AG was established in 1988 in Oberentfelden, Switzerland as the successor of the technical brush division of Walter Bürsten AG (established in 1868). Here we are manufacturing extremely sophisticated top-quality brushes with the focus on strip brushes.

In 2006 HT hilzinger polirni technologii was established in Bulgaria. This partnership extends our production capacity for tool brushes and rubber rollers. Today, 100 employees work for our group in Bulgaria on a production area of 9.000 m².

In order to better tap the great potential of the American market, a sales office was established in the USA in 2016. Until 2020 we operated from Florida with our own sales team, logistics and storage facilities. In 2021 we started our own production of polishing tools in Cleveland, Ohio. 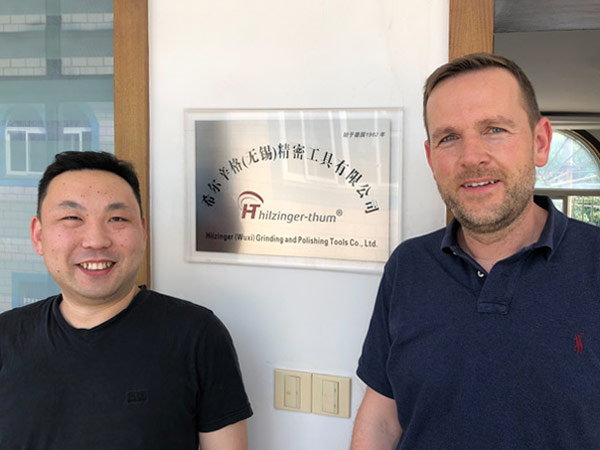 In 2018 we established another partner company to better serve our Chinese customers with a local production and to further expand our presence in the large Chinese market.